How realistic is it to live in the most expensive cities in the world? We all know that the wealthy can more often than not afford to get by. But, contrary to popular belief – not everyone who works in the city is a high flyer!

What about the average earner? Unfortunately, for many people, the average price of a property significantly outweighs their salary or wages.

We took a closer look at the most expensive cities in the world to see how the average income compares to the average cost of the rent. 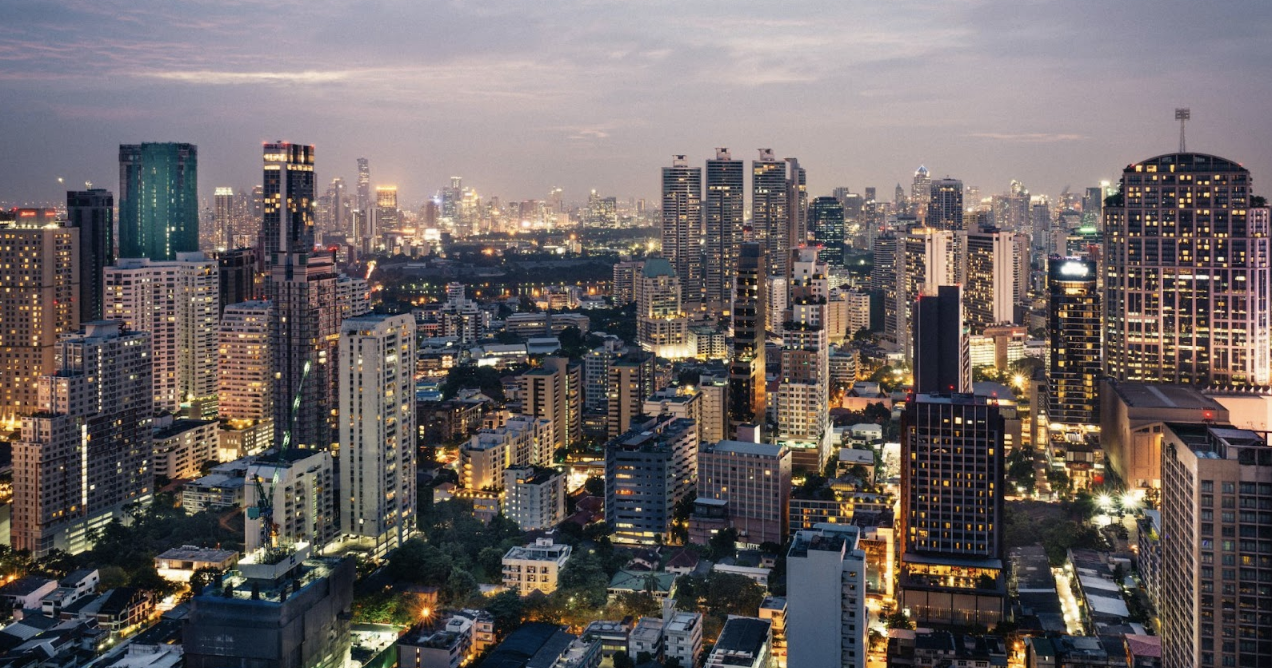 Are average earners being priced out of these cities?

Our research shows that almost all of the cities studied would take well over the recommended 30% of salary to rent there. In the United States, just over 14% of Americans are now experiencing homelessness. So, why is this?

Could it be that too many properties are being built specifically for higher earners? Is the wealth disparity gap becoming too big to close? Let’s find out…

Global wealth inequality has been an issue since the dawn of capitalism. The rich, we believe, will only get richer.

Today, around 71% of the world’s population are having to live on less than $10 a day to make ends meet. The ultra-wealthy, also known as the 1%, control over half of the entire world’s wealth.

And it’s not easy to become a member of the group. Research shows that to make it into the 1%, you need an annual income of at least $737,697. To put that into perspective, the average full-time working American earns just $37,064 a year. 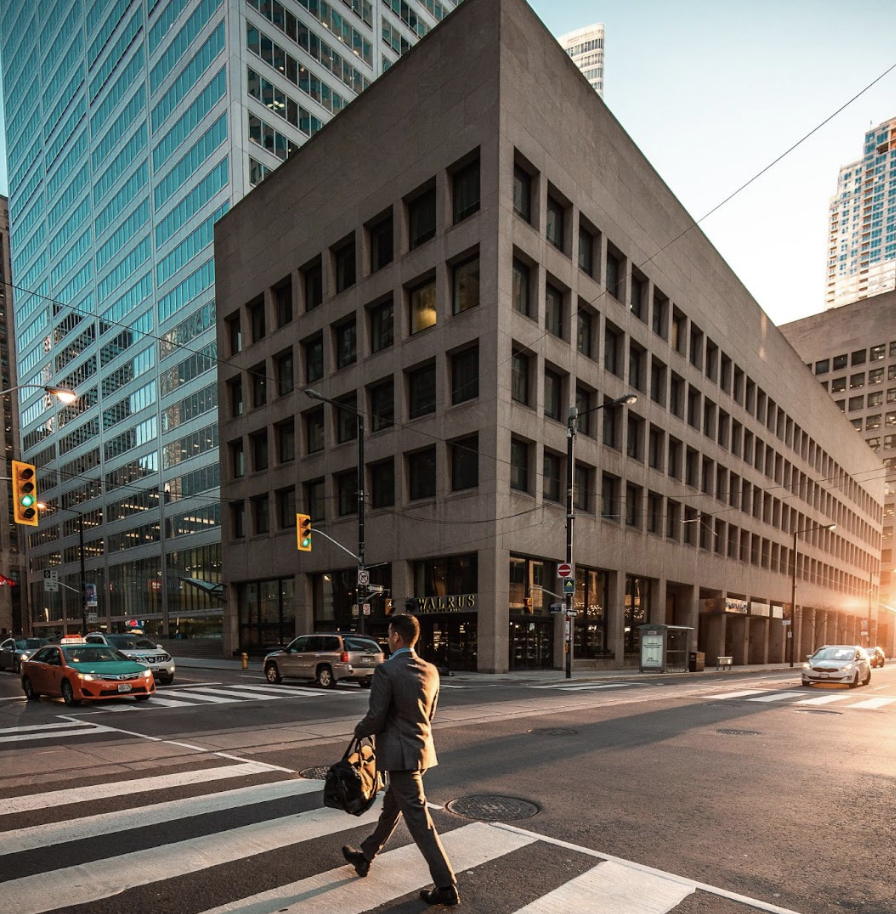 Another issue with the huge wealth divide? Location! Property prices of an area are key to revealing how far the wealth divide has gone.

Affordable housing is increasingly becoming a pressing issue in cities across the world, as markets become dominated by properties aimed towards high earners.

The average salary vs average rent

To illustrate this, we have compared the average net monthly earnings of the most expensive cities in the world with the average cost of renting an average-priced property. This gave us a percentage of how much of a monthly salary would be spent on rent.

Percentage of average salary needed to spend on average rent

We’ve taken a closer look at the average salaries that would be needed to spend on the average rental price. Check out our results below. 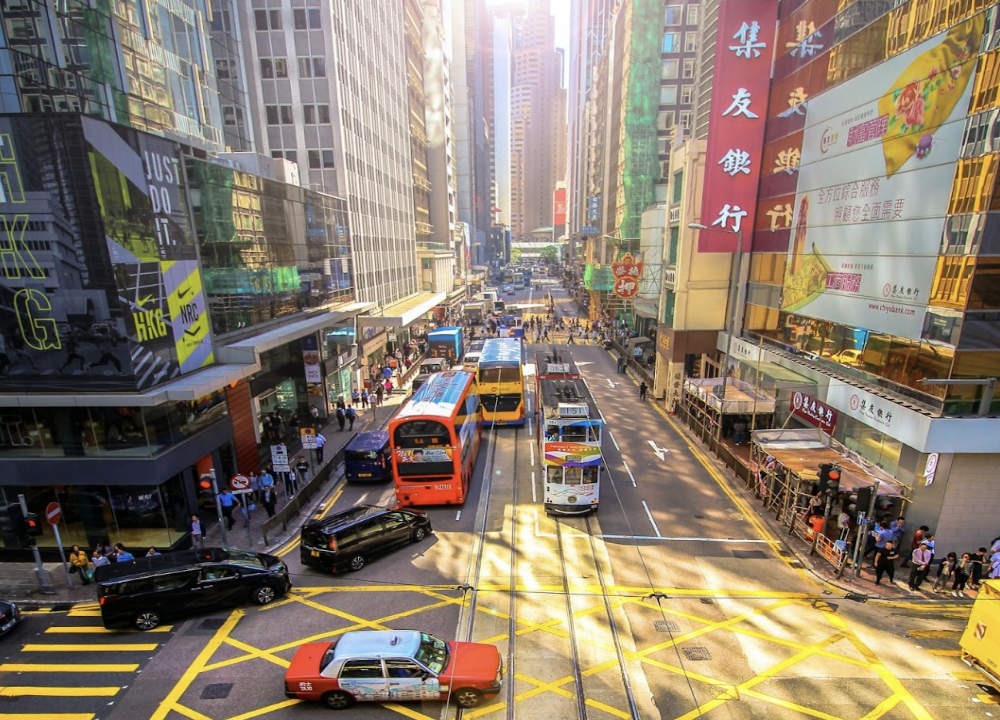 Is renting property becoming too expensive?

The general rule of thumb is that to live somewhat comfortably, you should be spending only 30% of your earnings on rent. Maximum.

In the cities we have studied, (while salaries are often higher) a huge proportion must go towards keeping a roof over your head. In fact, there were only three (Zurich, Oslo, and Sydney) that fell into the recommended portion of rental outgoings.

Shockingly, our study shows that average earners are completely priced out of living in Hong Kong. This suggests that those with below-average incomes who work within the city must find property elsewhere – resulting in longer commutes.

So, it’s official. High rental prices are pushing average earners further out. Only those on a high income can afford to make these cities their home.

Recently conducted research suggests that the most luxurious area of London will set you back £3.1m in the property purchase price. Here, 38.3% of households earn over 100k.

It’s no coincidence that many of the most expensive cities are also where salaries are highest. They are said to have one of the largest wealth divides in the country, with high earners increasingly taking home more money, while mid-weight earners are seeing their salaries lose value.

Our research shows that Zurich had the highest salary of any other city in the top 10 most expensive cities ($129,732 a year), with monthly rental expenses costing $2,480 on average.

The lowest earners are located in Trondheim, Norway, where the average annual salary is $57,261. This sounds like a pretty decent annual salary until you learn what the average monthly rental costs – $1,647. This means that a person working and living in the city of Trondheim will (on average) have to spend 34.52% of their income just on rent. Not even taking into account bills, utilities, cost of living, transportation, shopping, and so on.

Interestingly, the cities with the lowest salaries are also those which were ranked as taking the largest proportion of salaries for rent. What does this mean? It could be that a small number of extremely high earners are overwhelming average earners in these areas. 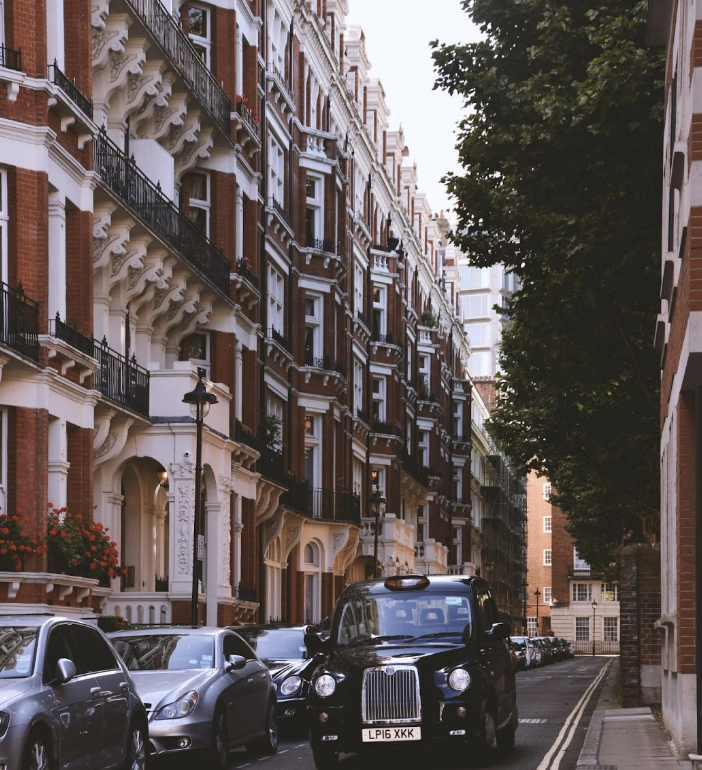 So what does it all mean?

A simple comparison of the average earning vs the average rental cost only highlights one thing. Only those with high earnings can afford to live in the most expensive cities. The cities with lower World Salary rankings take a higher percentage of income on rent – suggesting a greater wealth disparity.

What do you think of our findings? Share this data with your colleagues and let us know!

eCard Shack is here to help your business with our selection of high-quality ecards – learn more about our custom cards here.

Looking for more interesting studies? Find them on our blog!

How Paid Maternity Leave Differs Around the World | The Breakdown of Fortune 500 Female CEOS | LinkedIn Payscale: How do Popular Tech Jobs Compare?