In recent years, it’s no secret that more and more people have been discovering the benefits of eCards over traditional options.

But have you ever wondered where eCards are the most popular? Is every country catching on to eCards? Well, if you’re interested in finding out – you’re in the right place.

We’ll be looking at eCard popularity in several European countries, as well as the United States of America, Australia, New Zealand and Canada.

Read on to find out in which countries eCards are the most popular…. 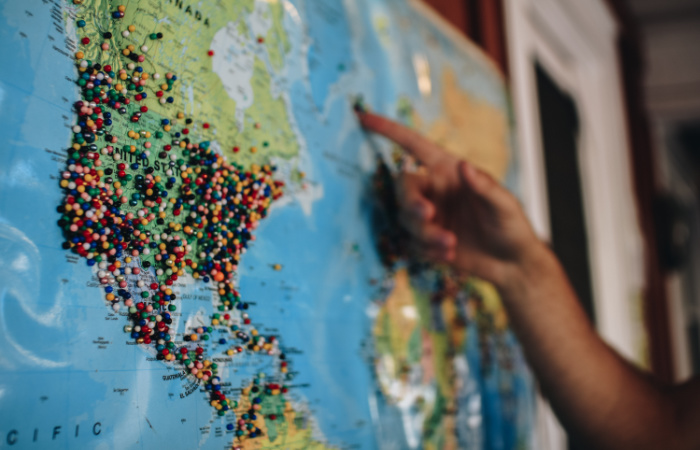 Not sure what to take from the table above? See below for more information on what the data means.

Where are eCards the most popular?

Interestingly, the country in which eCards are the most popular is the United Kingdom. But at first glance, it may not be obvious by the data shown above. But we’ll explain how below. 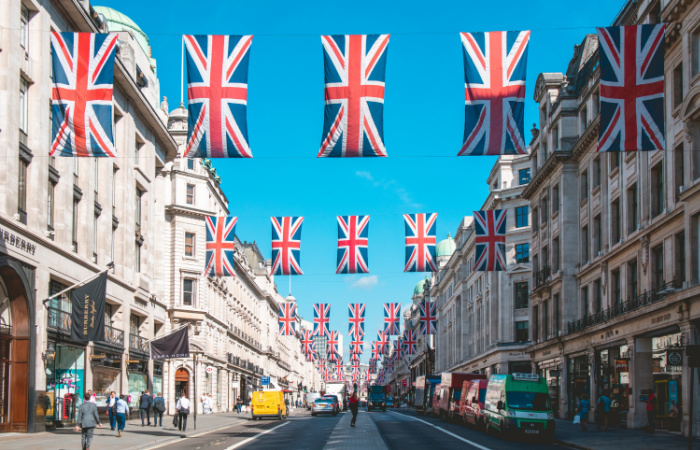 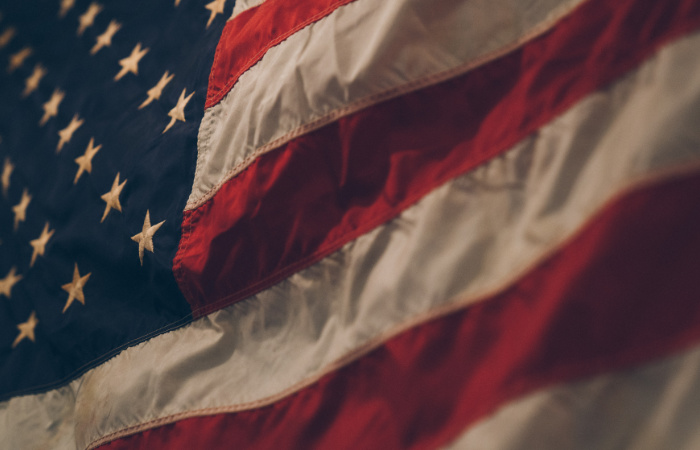 Where are eCards the least popular?

When it comes to the countries where eCards are the least popular it’s a tie between Italy, Spain and Portugal.

There’s no way to know with absolute certainty why eCards are the least popular in these countries. However, some may suggest that these countries may have cultural similarities (Mediterranean) based on their geographical location and proximity.

Another reason eCards may not be as popular within these countries is that these populations are predominantly older.

Based on recent data, Portugal and Italy ranked in the top 5 countries for the largest percentage of older persons within their population, based on percentage. People over the age of 65 make up approximately 23% of Italy’s entire population. In Portugal, it’s 21%, and in Spain, the percentage stands at an estimated 19.1%.

Market research agency, IBIS World has recently published new data to suggest that industry growth for traditional greeting cards is on a downward slope on a global scale. Global Industry Analysts have speculated that the reasoning behind the shrink in greeting card popularity is a result of social media and eCards.

Global Industry Analysts have also shared their predictions for the years to come, forecasting a market shrink of 20.9 billion across the board by 2026.

According to Google Trends, eCards seem to be on the rise in popularity in Canada, with popular related search terms around eCards being “paperless post” and “American greeting cards”. 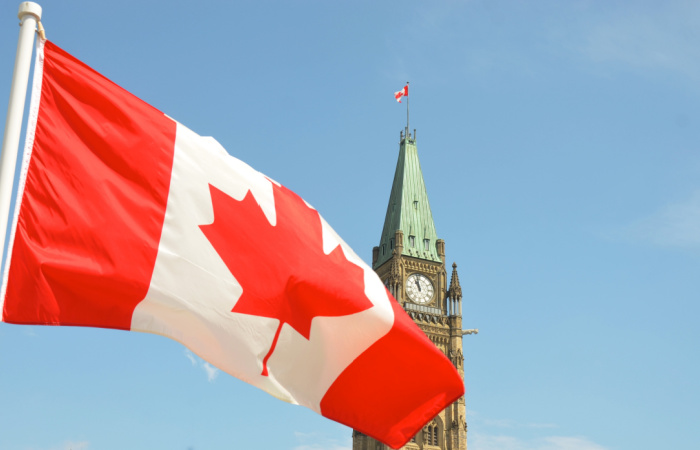 With eCards already a popular option for those residing in the United States, it could be suggested that Canada is naturally following the trend due to similarities in culture and geographical location.

Canada is also known as a country of forward thinkers concerning the environment and climate change. This could be driving the interest in alternative methods to once traditional practices, such as opting for an eco-friendly way of sending out greeting cards!

Why not consider sending a Christmas eCard to your clients this year and try out one of our alternative Christmas wishes?

Catch up on more content from the eCard shack blog…

What Is an eCard: A Complete Definition and History | 9 Interesting Facts About Christmas cards | What Are the Benefits of eCards?